To honor the memory and legacy of Meridian Community College President Emeritus Dr. Bill Scaggs, an endowment fund has been established by the Scaggs family at the College through the MCC Foundation. A true educational giant, admired and respected by many, Dr. Scaggs advocated on behalf of the college and community. To contribute, contact the Meridian Community College Foundation at 601.484.8612. Designate to Dr. Bill Scaggs. 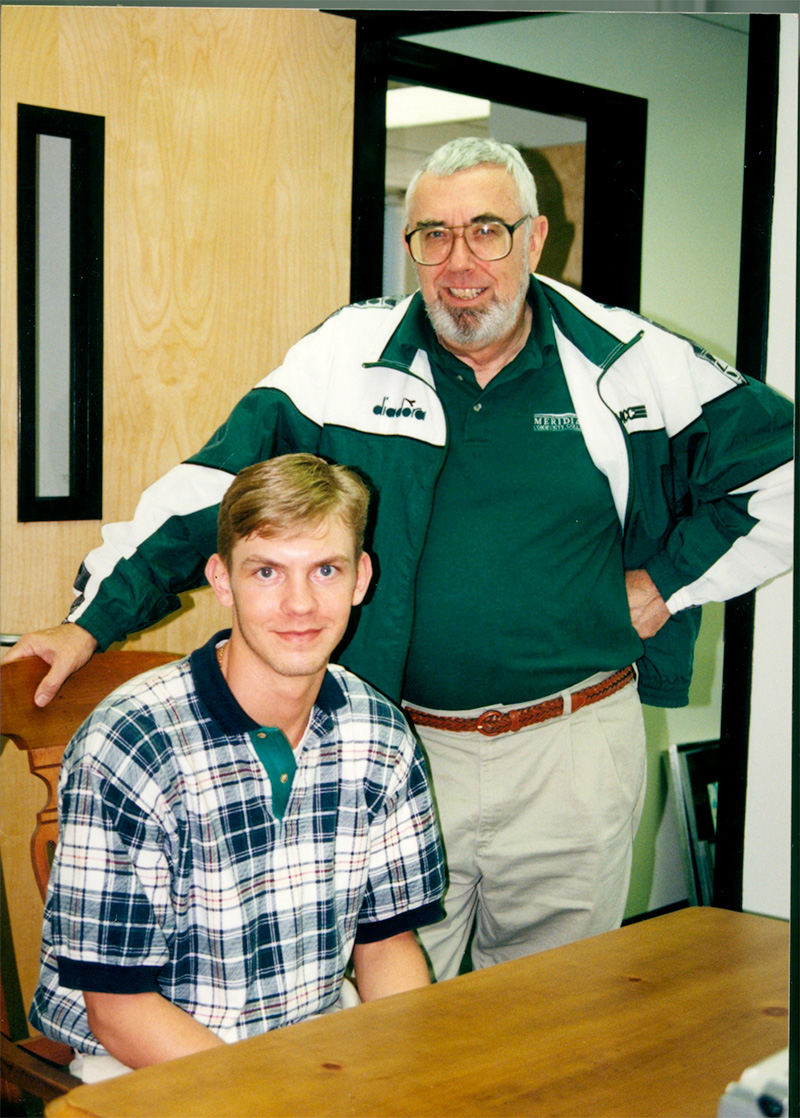 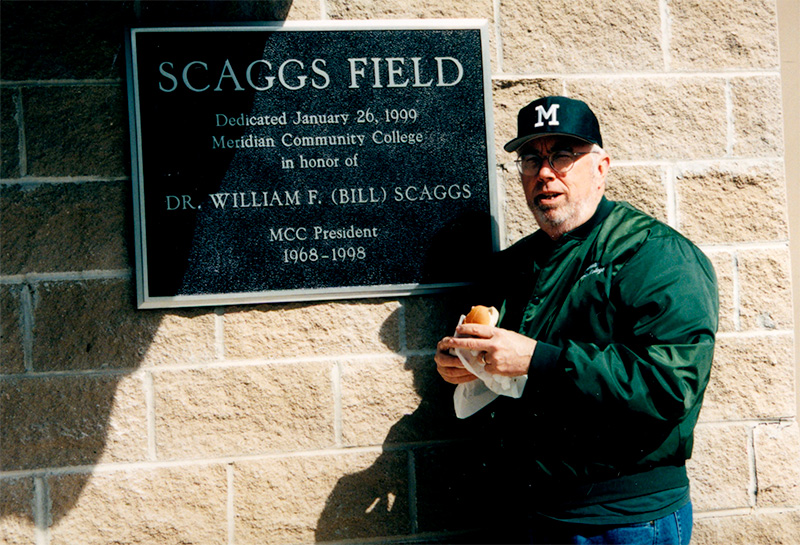 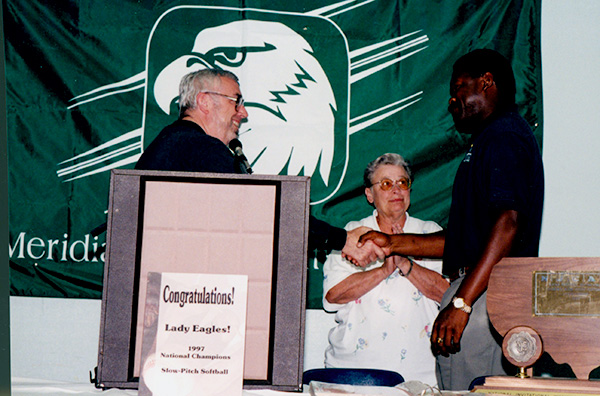 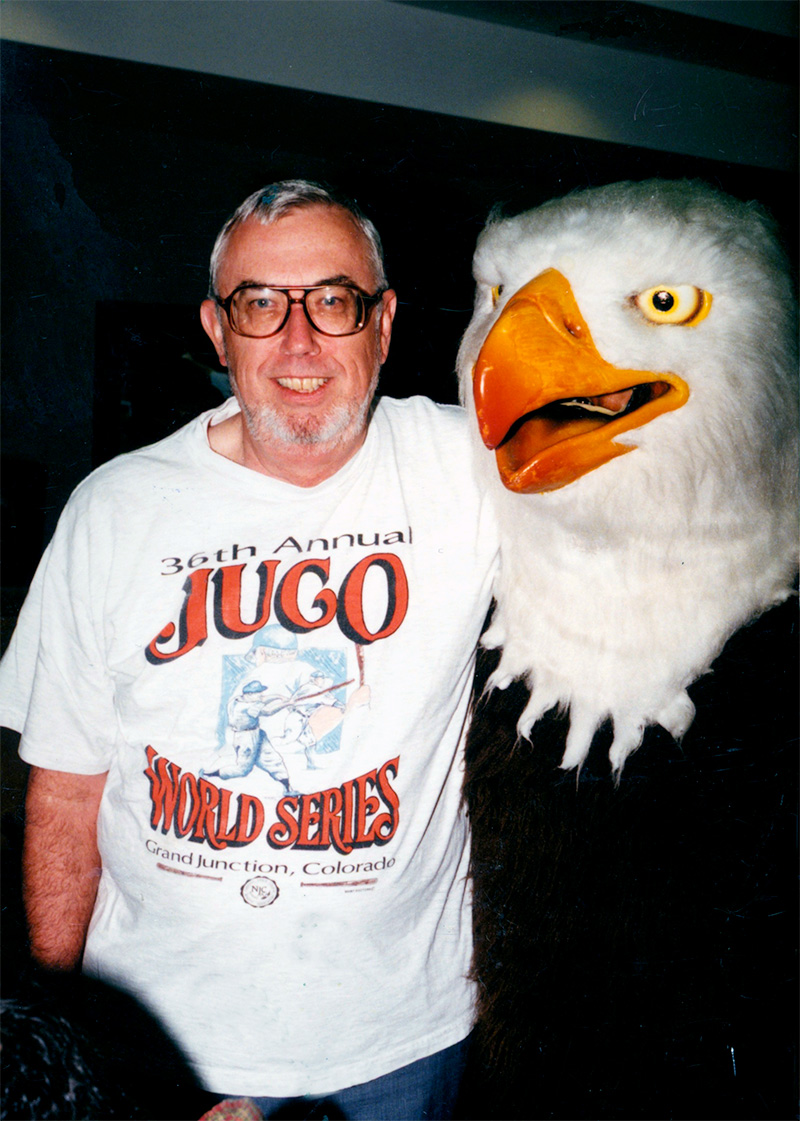 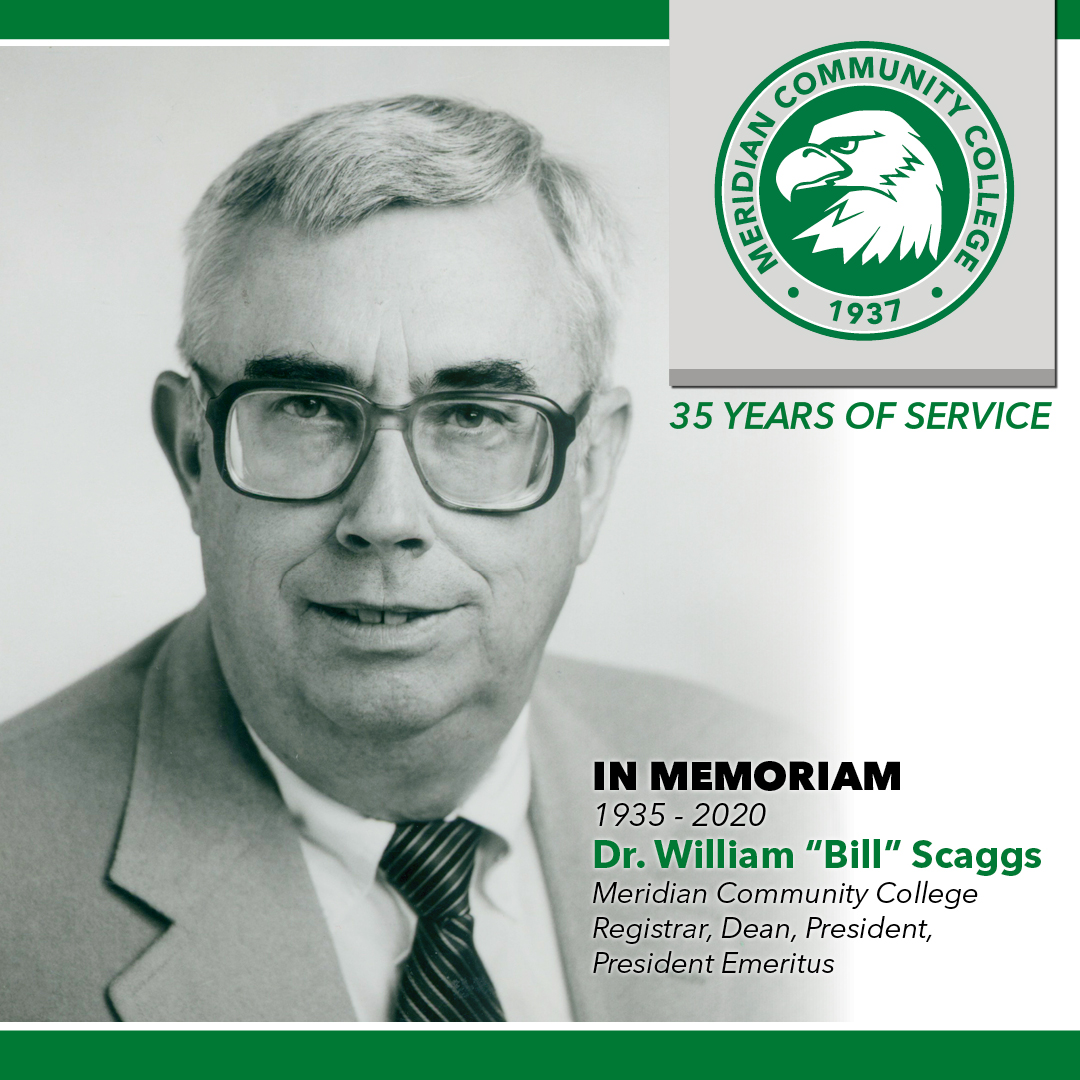 Always striving to broaden and deepen the connection between the college and community, William F. “Bill” Scaggs, Meridian Community College registrar, dean, president and president emeritus, died Tuesday, July 14, 2020 at the age of 84.

"I had the chance to get to know Dr. Scaggs and enjoyed many opportunities to visit, listen, and learn,"said MCC President Dr. Thomas Huebner, "I feel a very deep loss as I reflect on his legacy."

Serving Meridian Community College for 35 years, Dr. Scaggs began working at the College in 1963 as registrar before becoming the school’s dean, a position he held from 1964 to 1967, and then as president from 1967 to 1998. Upon his retirement, he was named president emeritus by the board of trustees and by his successor, Dr. Scott Elliott.

Dr. Elliott described Dr. Scaggs as an “icon in the annals of Mississippi higher education,” who built MCC into something special.

Board of Trustees member Tommy Dulaney, who began his service with the MCC board in 1984, noted Dr. Scaggs was always a servant leader, devoted to the College. “He really did a great job – his heart was in the College,” Dulaney said.

Under Dr. Scaggs' leadership, the College engaged in an impressive capital improvement campaign, adding several buildings to its physical plant and allowing for continuous expansion of career and technical education as well academic programs. He guided the establishment of the MCC Foundation and became one of the state’s educational technology leaders. He was also instrumental in establishing the innovative Tuition Guarantee program which guarantees tuition to attend MCC for four semesters to qualifying students who graduate from a high school in Lauderdale County.

Upon his retirement, MCC’s baseball facility was named William F. Scaggs Field in recognition of not only his considerable contributions to the College but also his love for the national pastime.

Dr. Scaggs led many of the College’s pinnacles, including the College move from Meridian High School to the present location and in 1970, the College merge with the historically African-American T.J. Harris Junior College as a result of a federal court order to the Meridian Municipal Separate School System.

His community service accomplishments were far-reaching as well. He chaired the strategic planning committee of the Meridian Industrial Foundation, which helped to secure the location of Lockheed’s Meridian manufacturing facility; co-convened the local Head Start Advisory Committee and led the Meridian Chamber of Commerce project that created a foundation to advance the development of community colleges; and co-chaired a Meridian Area Strategic Plan, which brought together local governments and economic development agencies.

After retiring from the College, Dr. Scaggs served as president of the Montgomery Institute, which landed a $15 million grant from the U.S. Department of Labor to work with eight Mississippi and Alabama community college.

Moreover, Dr. Scaggs was a consultant for the Southern Association of Colleges and Schools, Educational Enterprises, Associated Consultants in Education and Gold Hill Associates. He was a foundation fellow for the Foundation for the Mid-South and executive director of Rural Community College Alliance. Dr. Scaggs, a journalism major, was a senior consulting editor for The Meridian Star newspaper.

Dr. William "Bill" Scaggs was a co-founder of The Meridian Freedom Project

(MFP) which was established in 2013. The Meridian Freedom Project is a 501(c) (3) nonprofit organization under the umbrella of The Montgomery Institute and sponsored by Meridian Community College. The MFP is one of three Freedom projects in the state of Mississippi that serve students 6th-12th grade in after school programming and summer programming.

Dr. Scaggs dedicated many years and so much love and energy to the Freedom Project and it is truly because of him that the organization exists and is prospering today.

Dr. Scaggs is survived by his wife, Sally, and their four children and 10 grandchildren.